You are here:
GST 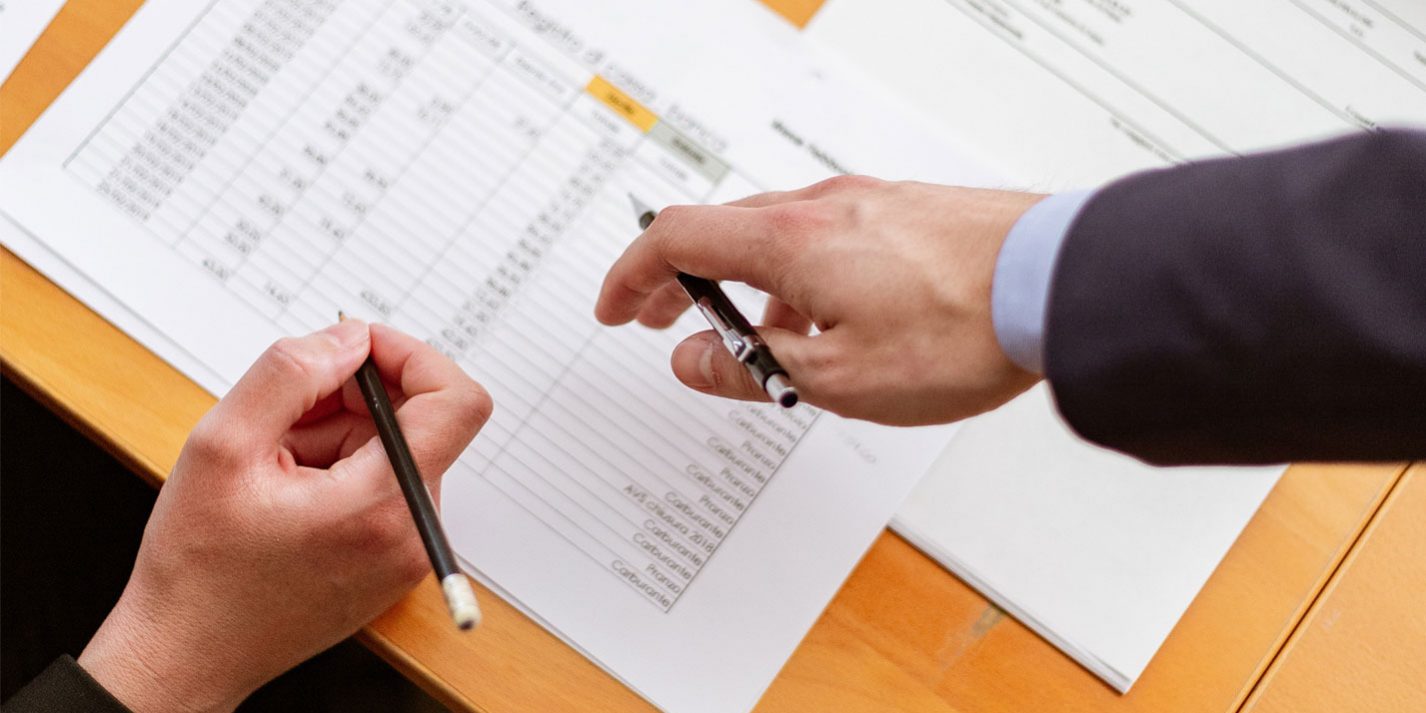 ‘Input Tax Credit’ (ITC) is the tax paid by a registered person under the Goods and Services Tax (GST) whether as a forward charge or reverse charge basis for the use of goods or services or both in the course or furtherance of his business.

Uninterrupted and seamless chain of input tax credit ITC is one of the key features of GST. ITC is the amount of tax paid on the input goods and services utilized while ascertaining the tax liability on the output of the taxpayer. When the goods or services are received from a registered seller, buyer has to pay GST on such purchase to the seller and such GST paid can be utilized against his output tax liability. ITC can be claimed only for the supplies made for business purposes and will not be available for personal use, exempt use and other supplies for which ITC is not specifically available.

Every registered person subject to certain conditions is entitled to take credit of input tax charged on any supply of goods or services or both to him which are used or intended to be used in the course or furtherance of his business. The ITC is credited to the electronic credit ledger. ITC can be claimed if all the following conditions are fulfilled:

GST law imposes restrictions on utilization of GST input credit with respect to certain specified goods. This is also known as blocked credit. A registered person is not entitled to avail the credit of taxes paid in respect of certain goods or services, even if these goods or services are used in the course of furtherance of business which are as follows:

No ITC can be claimed with respect to the GST paid on the purchase of Motor Vehicles having capacity of not more than 13 persons except in case the purchaser is engaged in any of the following activities:

2. GST paid on purchase and repairs of Vessels and Aircrafts:

GST paid on purchase or repairs vessels and aircrafts are not eligible for claiming ITC with respect to the GST paid on them except the goods are received by a taxable person engaged in any of the following activities:

GST paid on any of the following activities will not be allowed unless these services are used by registered person for making or outward supply of the same category of goods or services: –

No ITC can be claimed with respect to GST paid on any of the following services irrespective of the business of the taxpayer:

GST paid in respect of works contract services, when supplied for construction of immovable property is not eligible for ITC. However such ITC can be claimed if these are used for further supply of works contract.

GST paid on construction of immovable property on his own account or in the course or furtherance of business shall not be eligible for input tax credit.

Goods or services on which tax has been paid under composition scheme are not eligible for input tax credit.

GST received by a non-resident taxable person is not eligible for ITC. However he can avail the credit of tax paid on goods imported by him.

GST paid for supplies received for personal consumption is not eligible for ITC.

9. Loss of goods for free sample:

GST paid in respect of goods lost, stolen, destroyed, written off or disposed of by way of gift or free samples are not eligible for input tax credit.

10. Fraudulent claim or contravention of law:

No credit shall be available for any tax paid after detection of fraud or suppression of facts or goods removed in contravention of GST law.

In order to ensure that the returns of all the registered suppliers are filed in time and tax has been deposited with the Government, sub-rule 4 has been inserted under Rule 36 of the CGST rules, 2017. Here, we have discussed the restriction on claiming the input tax credit after insertion of this new sub rule:

The text of the sub-rule inserted is as follows: –

This means that the input tax credit can be availed only with respect to the supplies made by the registered user, invoices of which are uploaded on the GSTIN portal and are reflected in their GSTR2A of recipient. However, a relaxation has been granted to the recipients of services and products to avail input tax credit up to 10% of the eligible credit as uploaded by the supplier and reflected in the GSTR 2A.

Earlier before the amendment, the recipient could avail the Income tax credit irrespective of the fact whether the same was reflecting in the supplier’s return or not. Then amendment was made under Rule 36 and a sub-rule (4) was inserted via notification No. 49/2019 Central Tax, dated 09-10-2019, to provide that the recipient can claim the ITC for a maximum of 20% with respect of which no return was furnished by the supplier. Further amendment was made in the said sub-rule via Notification No. 49/2019, Dated 9-10-2019 to bring down the percentage to 10% for availment of ITC which is not shown in the return of supplier.

Audit and Assurance for StartUps
March 2, 2022

LLP vs One person Company vs Private Limited company
November 1, 2021

New Registration Application or Renewal Process for Trusts, Societies and other institutions under sections 12A, 12AA, 12AB and 80G
April 2, 2021
Go to Top